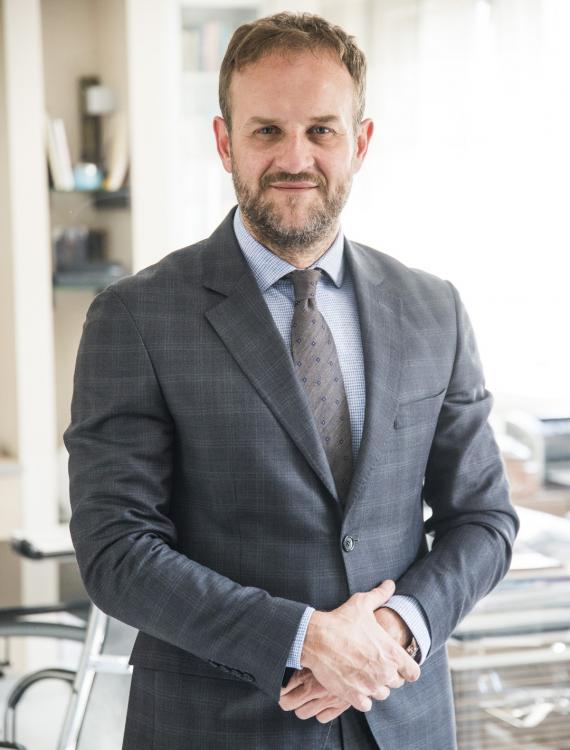 Vladan founded Interlaw law office more than 20 years ago with the goal of establishing a modern office that will provide clients with a wide range of services in the field of corporate law, both for domestic and international clients. That's exactly what he achieved, and during his work so far, he has worked with numerous internationally renowned clients from the public and private sectors. During his many years of experience in practice, he was a team leader and participant in numerous significant transactions.

Vladan was involved in various projects of mergers and acquisitions, privatizations, restructuring and other projects in Serbia and abroad, and he worked on many projects including legal due diligence, conducting negotiations, dispute resolution and was involved in other engagements of legal counseling for numerous domestic and foreign investors. Vladan is, among other things, specialized in the field of sports law, and due to his reputation, he was hired as an international arbitrator at the Fédération Equestre Internationale where he spent a four-year term (from 2011 until 2015).

In 2017 Vladan has been elected judge of the Disciplinary Court of the Bar Association of Serbia. 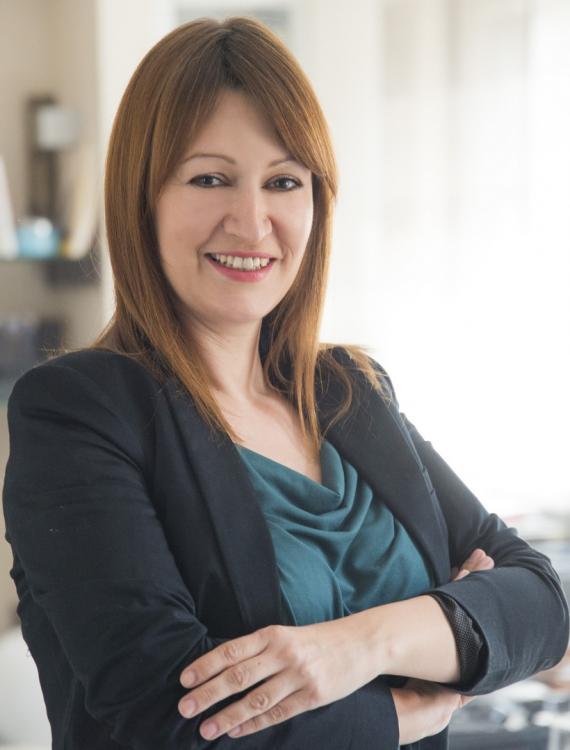 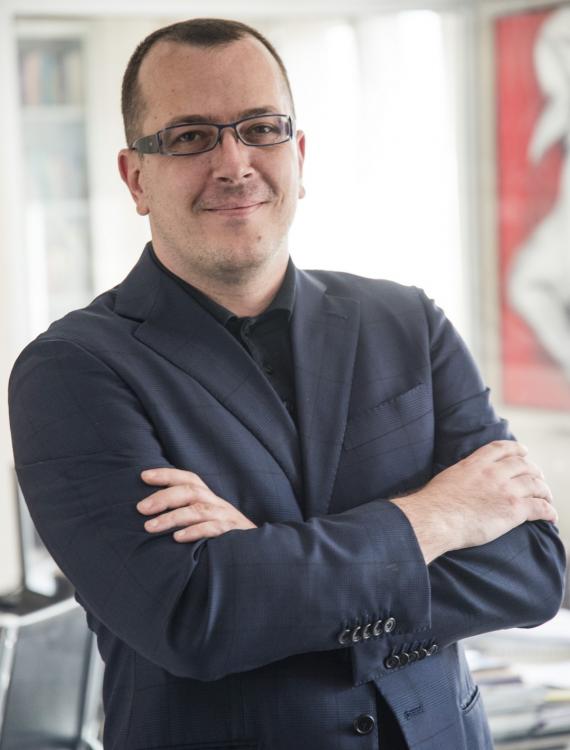 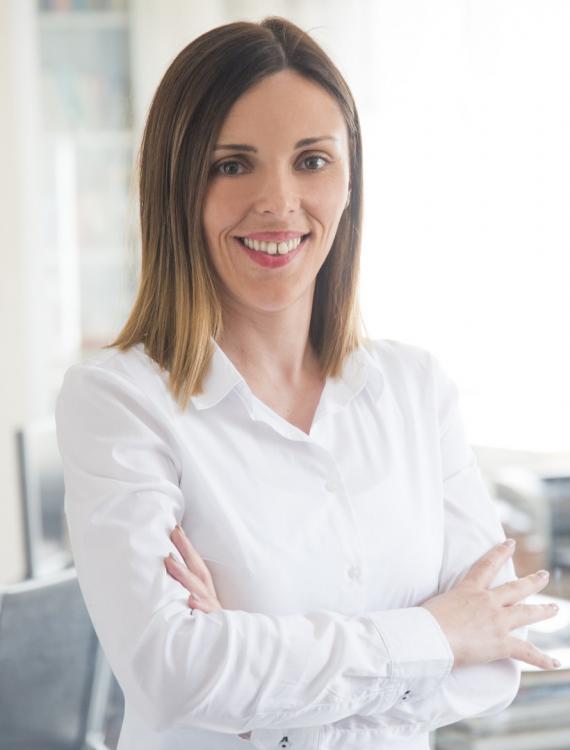 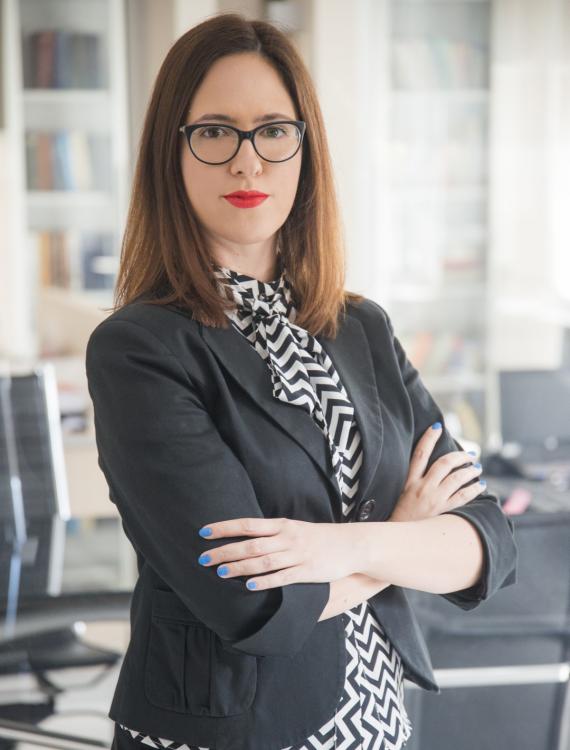 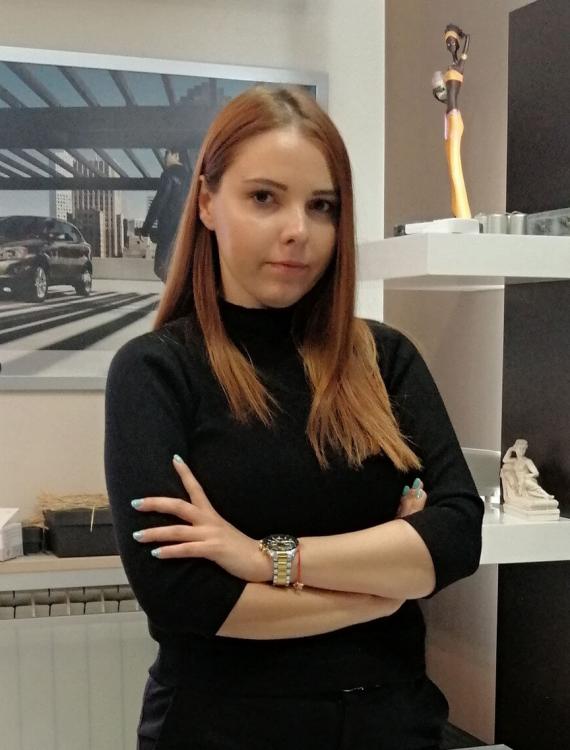 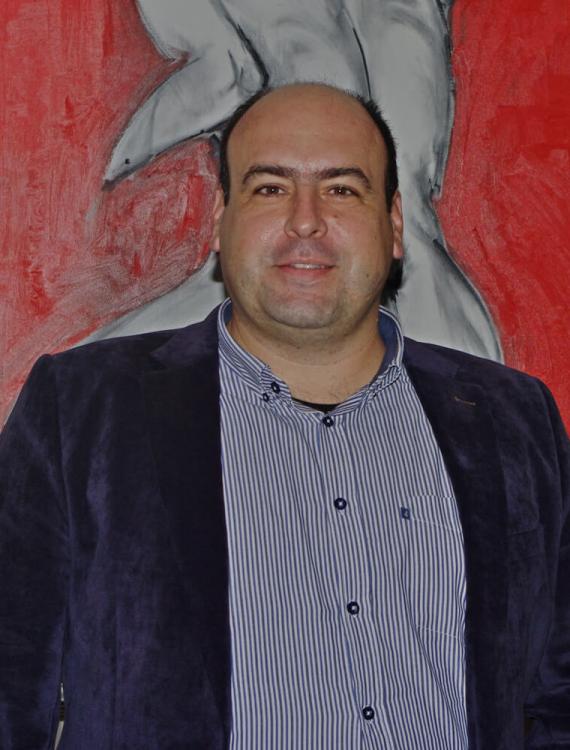 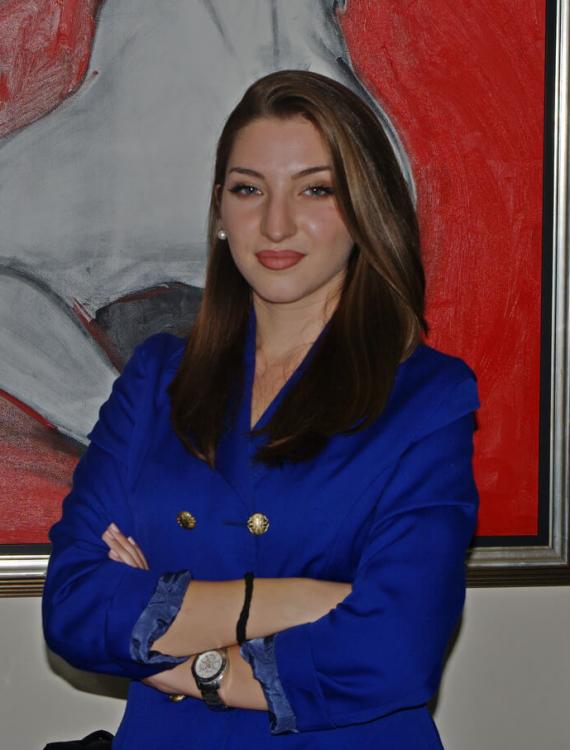 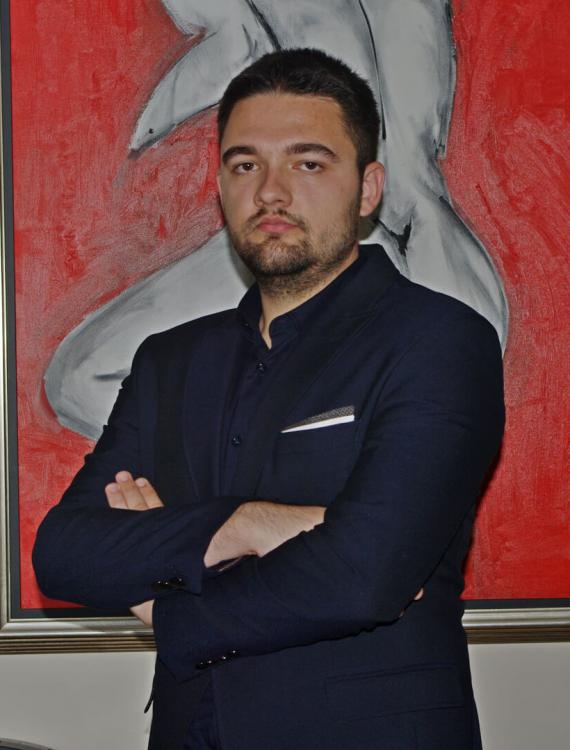